Who's afraid of failure, he limits his activity.

Registration of marriage in Ukraine

Marriage is a legally registered Union between a man and a woman in the bodies of registration of acts of civil status.

Sorry! The service is currently unavailable!


One of the most important events in a person's life is to find my second half and create a family, concluding with the marriage. At the same time raises many questions: How? Where? How long will it take time and money? Would you like to document just about marriage, or make the ceremony invited guests.

I do Not know where to start? Start with a call to our company, the qualified experts will help You answer all your questions with the marriage registration as a citizen of Ukraine and a foreigner.

Dates and prices for Ukrainian citizens:

Dates and prices for a foreign citizen :

Specialist of registration of marriage

Along with the laws of the state there are laws of conscience, fills gaps in legislation.

The legal issues should be addressed not to reason, and to lawyers.

Legal profession is that all call into question, with nothing to disagree and endlessly talking.

When the validity of disappears, then there is nothing that would give value to people's lives.

The law - the majestic statue, in front of which the removed his hat, but pass by.

The best constitution for the people is the one to which he was accustomed.

To teach people to love justice, we have to show them the results of injustice.

Soft rarely obey the laws, and severe - are rarely enforced.

Equality - a right, but no power on earth will not make it a fact.

Justice is the constant and unwavering will to render to each his due. 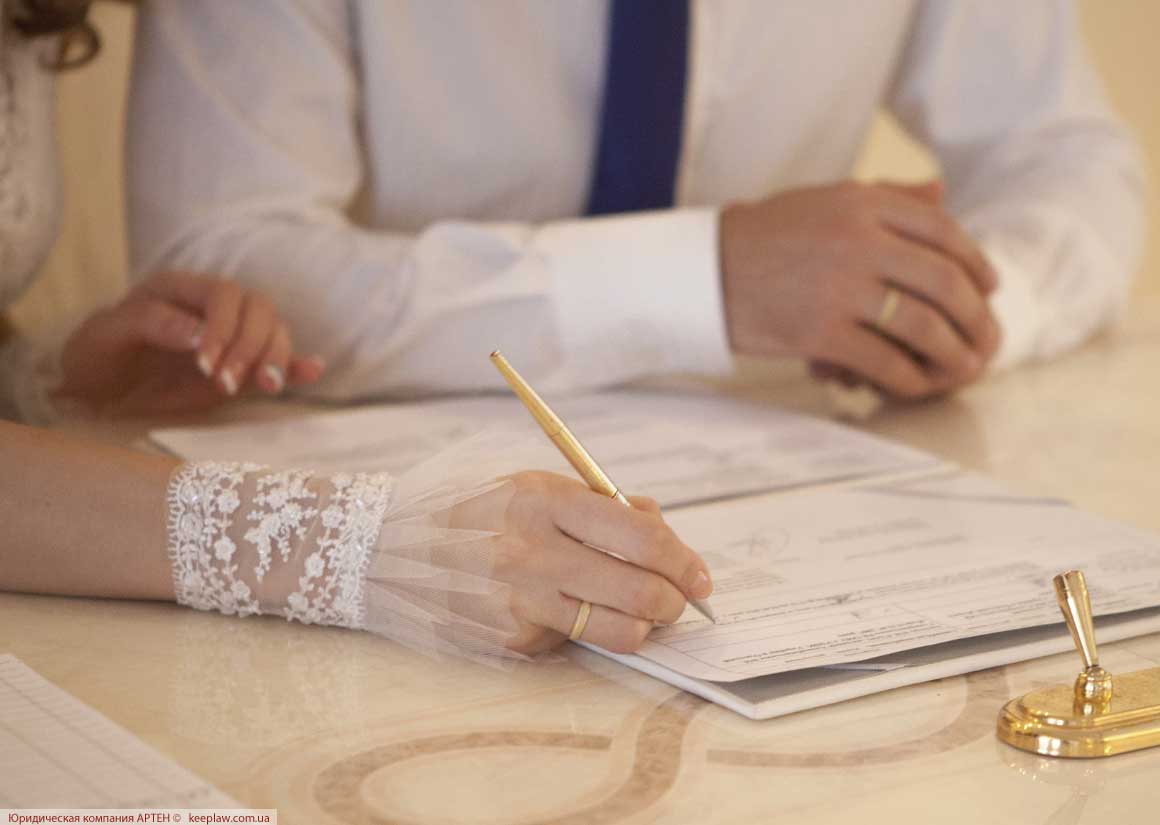